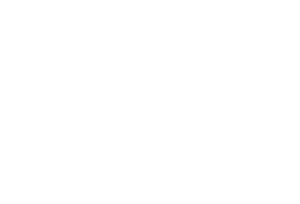 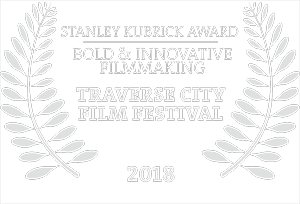 A trip down the rabbit hole of fake news, Our New President is a satire about the Russian media and its take on American politics. Moving between Kremlin-controlled network news and colorful reinterpretations of this news diet by average Russians, the film charts Trump’s election with reports produced by Putin’s propaganda machine. Overseen by Dmitry Kiselyov, host of the most watched news program on Russian television, a media empire works overtime to sabotage Hillary Clinton while celebrating Donald Trump. Moving through Trump’s first year in office, one piece of fake news at a time, the film compiles material produced by three channels: Russia-1, Russia Today, and the formerly independent network, NTV. A film about the news that is entirely devoid of true statements, this is a portrait of modern-day propaganda and its dissemination across the world. Brace yourself for the “true” story of Our New President.

Now streaming at OURNEWPRESIDENT.COM and on Amazon and iTunes! 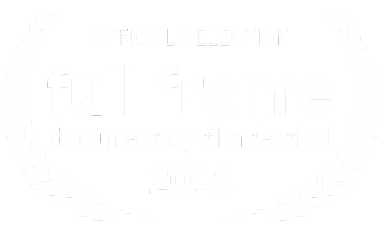 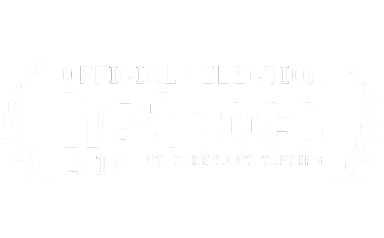 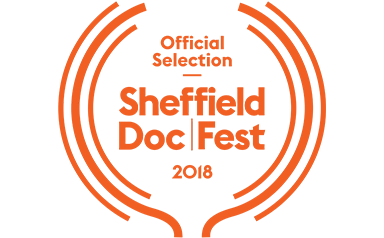 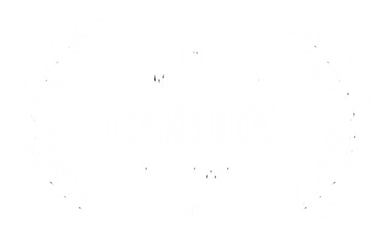 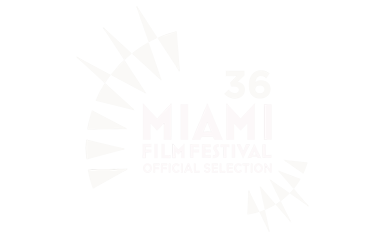 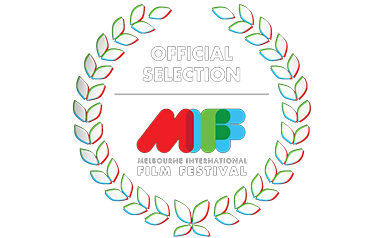 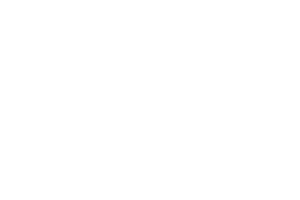 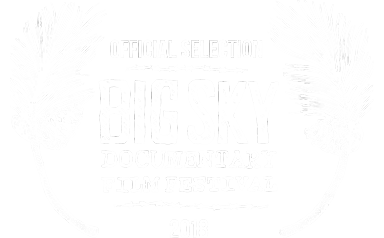 How to Rob Banks for Dummies